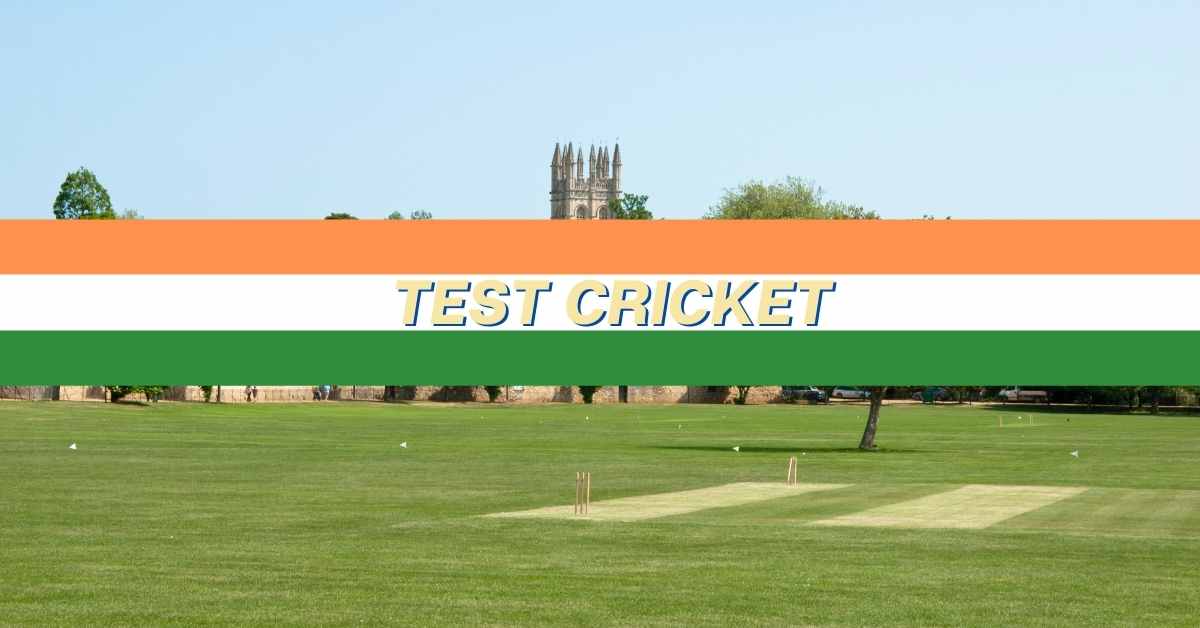 How is test cricket different from other cricket formats?

A Test match ordinarily has two innings per side and usually ten wickets in each innings. The traditional form of the game is so old that it cannot be truly traced to its origin.

Test matches have been played since 1877, and it has established its unique identity in the cricketing world. 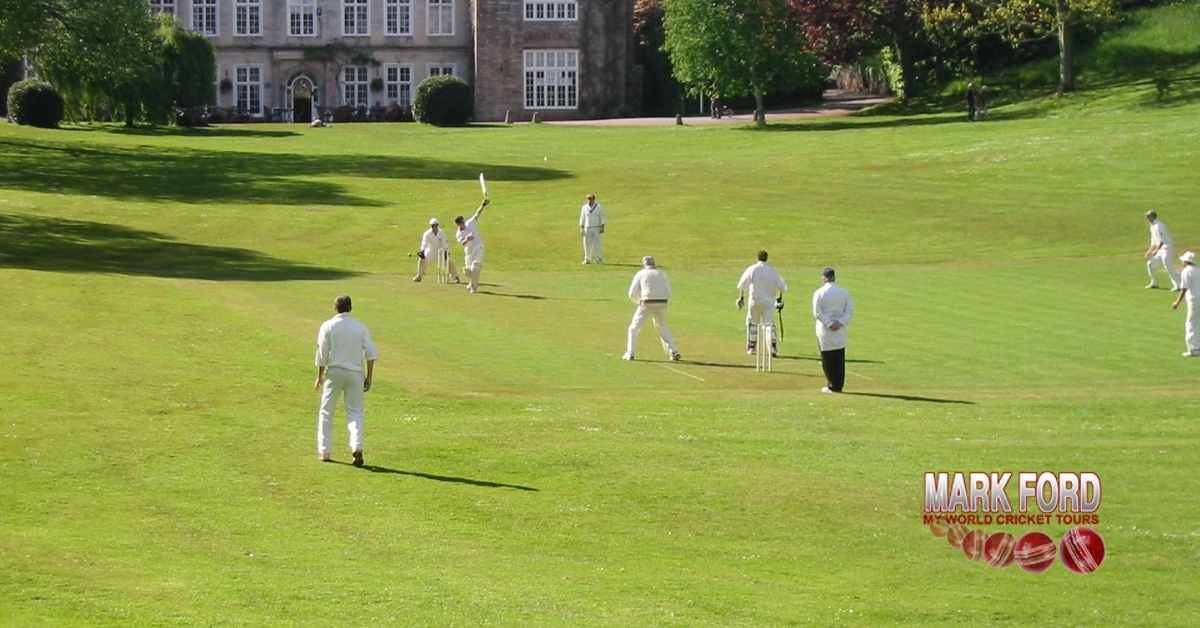 You will find too many things that can make you a fan of cricket test matches. So first, test cricket is a more competitive format than limited-overs formats. Here unlike other formats, there is no time limit to the over.

Here the players need to have stamina and great patience if they want to succeed in test cricket. Finally, test cricket requires great fitness to play it on a professional level.

As the bowlers here bowl continuously for hours, they must have great muscle strength and fitness to overcome all the fatigue and challenges in a test match to maintain the pace and line of bowling.

At the same time, the batsmen play test cricket with the focus to spend maximum time on the pitch to score more and more runs. Thus he should have the patience to hit the right ball to the boundary instead of hurrying and getting out.

Another unique thing about cricket is that the results don’t need to be in someone’s favor every time. The match can be drawn if both teams fail to chase their target.  Then equal points are given to each team when after the draw.

Test Cricket Is Played In Sessions

As you know playing a test match regularly for five days can be tiring and very exhausting for the players. So that is why it is conducted in sessions. Can you guess how many sessions in test cricket?

If you do not know the answer, you will be pleased to hear that test cricket has three sessions each day.  This means that for a maximum of five days, test cricket can have 15 sessions in total.

So in a test match, after the first thirty over when the morning session is completed, the twenty-minute break is given to the people, which is called tea break, and then after the second session or afternoon sessions, lunch break happens.

So the lunch break is of about 40 minutes, and the final and evening session of the test match can come to an end if the weather or the lighting in the stadium is not suitable for players to play.

One of the unique features of test cricket is that a bowler has to bowl both ways from the end that corresponds to the batting side in each innings. As a result, the players can be put on strikes in each innings as well.

The Ashes is the most famous test series or the rivalry you will find in test cricket. This is played between England and Australia once every two years.

There are five test cricket matches in this series and the team winning most test matches wins the series and the trophy. This historic test rivalry was started way long back in the 1880s when the trophy was given had ashes of burnt bat and ball.

Hence the media called this series Ashes. Since then, it became the tradition between these two conditions to play a test match every other year. 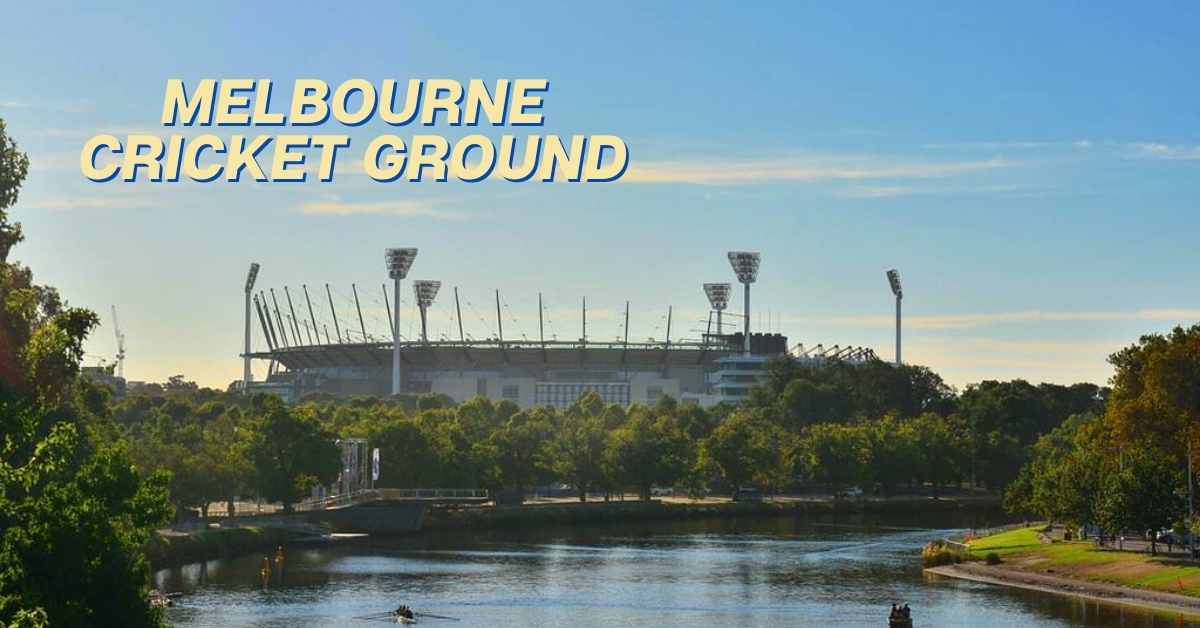 The First Test cricket match was played between England and Australia in March 1877 at Melbourne Cricket Ground (MCG). Australia won by 45 runs.

England won their first Test match against Australia 6 years later, in 1882, at the Melbourne Cricket Ground.  The next Test matches were played in 1888; A.G. Steel won by 15 runs over England.

The first women’s cricket match between Australia and England was played on 26th August 1894 at the MCG, which England won.