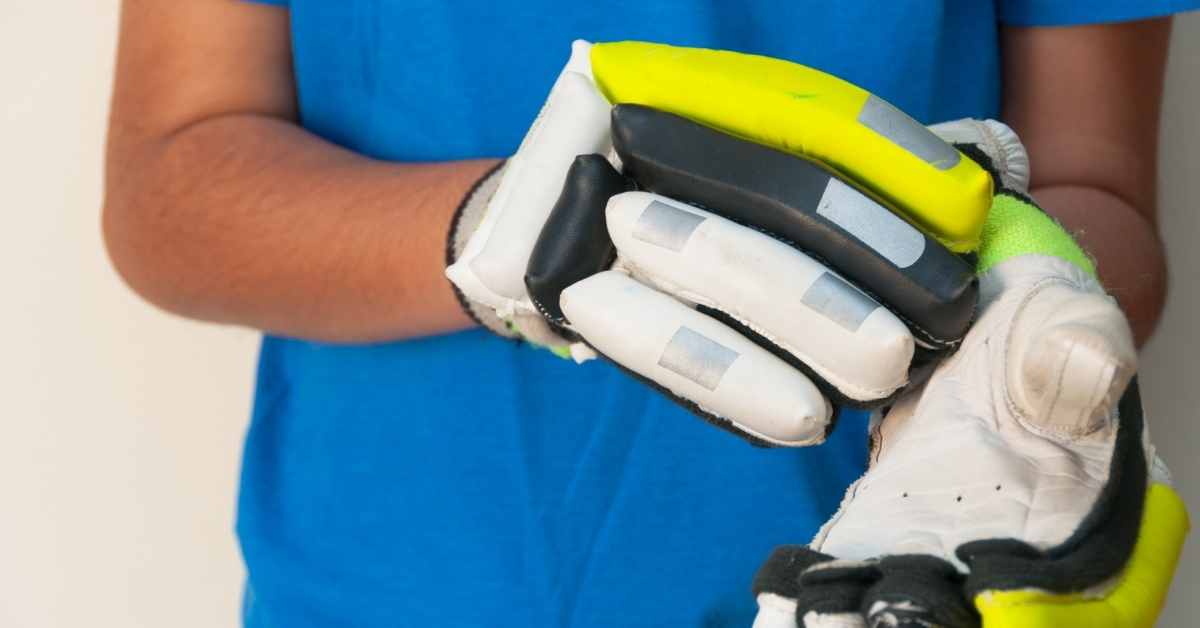 What are the criteria for becoming a test cricket nation player?

With the introduction of modern-day formats like T20 and ODIs, the craze of test cricket is declining sharply. The action-packed and thriller events are taking the place of the game’s most basic and standard format.

The increasing demand for this fast format cricket has led to new developments worldwide like The100, T10, and many more.

However, you can ask any cricketer from any part of the world, and you will get the common reply that test cricket is the most classic and competitive format. It is said that the best game of any cricketer is brought out in test cricket.

This is a game of patience that requires a lot of determination and commitment. Attempts are being made to revive this historical format. ICC is the ultimate authority to decide various aspects and tournaments worldwide.

Thus for the betterment of test cricket, it is important to bring test teams in cricket from more and more non-cricket playing nations.

What Is A Test Playing Nation? 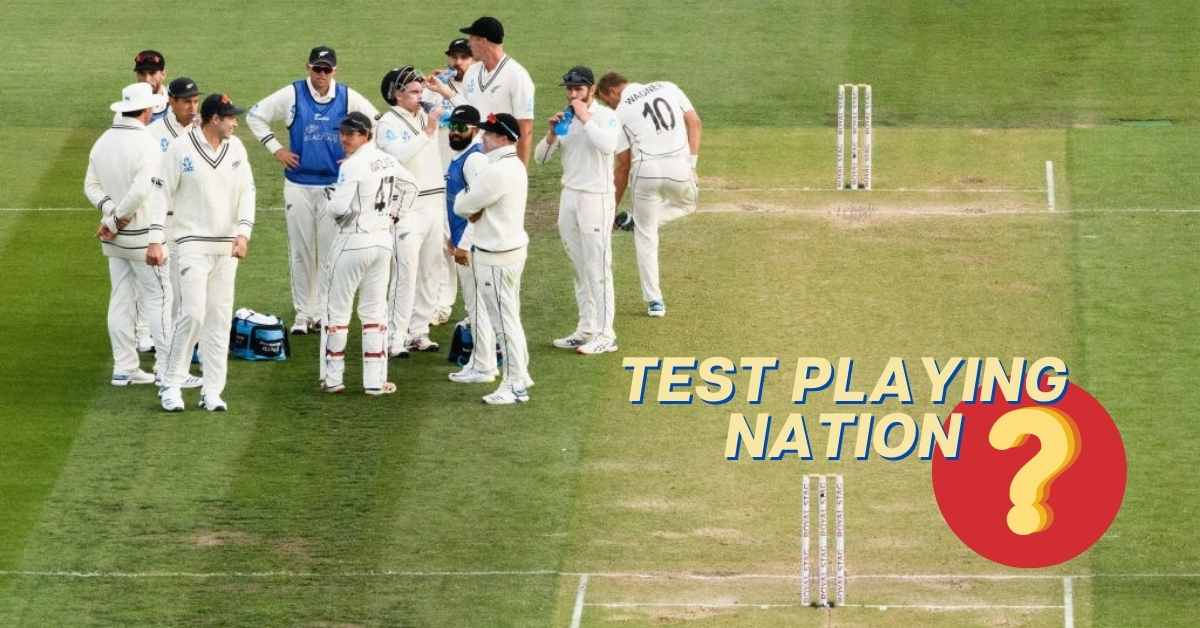 Test cricket is an international fixture, which began in 1877 and is the secondary form of international cricket (after One Day Internationals) played between full members of the ICC.

The ICC began as an administrative organization to oversee international fixtures in cricket. ICC grants the status to various nations regarding their playing situation. ICC also releases various rankings of different formats of cricket to maintain healthy competition among various countries.

As per ICC, a test-playing nation is a country that has full membership and Test status on the ICC, International Cricket Council Cricket Test Championship. This means that their cricket board is a member of the ICC and is recognized to play Test matches.

What Is An Associate Nation In Test Cricket?

The Associate Nations, also known as Affiliate nations currently play Test cricket, but not in the same way as the full members of the ICC.

As a result, the matches are not recognized as official Test matches by the International Cricket Council, although this has been challenged.

This is important to remember when considering which player to purchase for your fantasy cricket team. For example, if you’re playing a 50-over format, you might want a player from an Associate Nation for their versatility, but you must research thoroughly before making your selection.

Also, an associate nation does not have any voting rights during the meetings of all the cricket boards of the world organized by the ICC.

Test cricket has been facing lots of criticism in recent times, and so the authorities are responsible for maintaining its integrity. The modern limited-overs formats are gaining the upper hand over these five-day-long tournaments.

The crowd support is also declining in test cricket as lots of vacant seats can be seen during an international test match.

Due to low audience appearance, it is becoming impossible for various boards to conduct test match series. This affects the total revenue of a board on a very large scale.

There is still some support for test cricket in big test-playing countries. Teams like India, Australia, England, New Zealand, and South Africa have been successful to gather some serious fan following for their test matches.

India is seeing the most fan following for almost every format of this game. The India test cricket team has produced some magical performances in home and away test matches.

This is the reason behind the major income of the board of the Indian cricket team, BCCI. 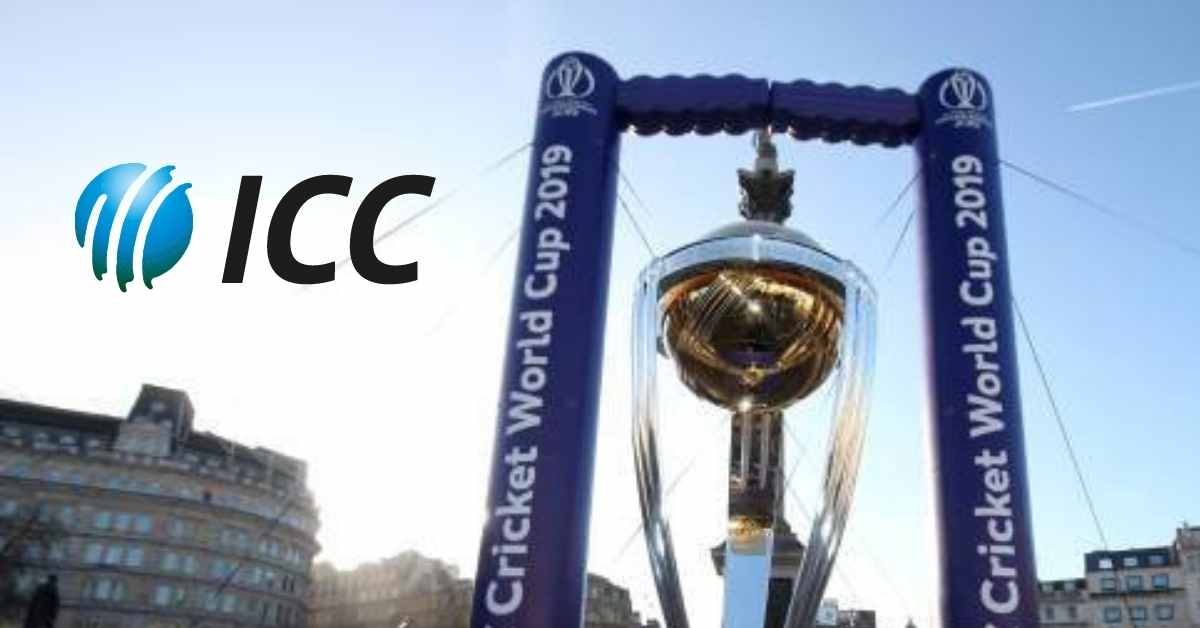 The recent World Test Championship is a great example of these efforts of ICC. This championship lasted for over two years and received lots of fan support.

Various nailing biting finishes involving some great performances by players of different countries were seen in this tournament.

However, the biggest favorite of the tournament, the Indian Cricket Team, displayed lots of courage in this tournament, only to lose at the hands of New Zealand in the final. Nevertheless, the tournament helped to gain some serious recognition toward test cricket in the whole world.

After seeing the present situation and efforts made to support test cricket, it is mist evident that the future for test cricket is bright. However, a lot of work needs to be done to reach the next level.