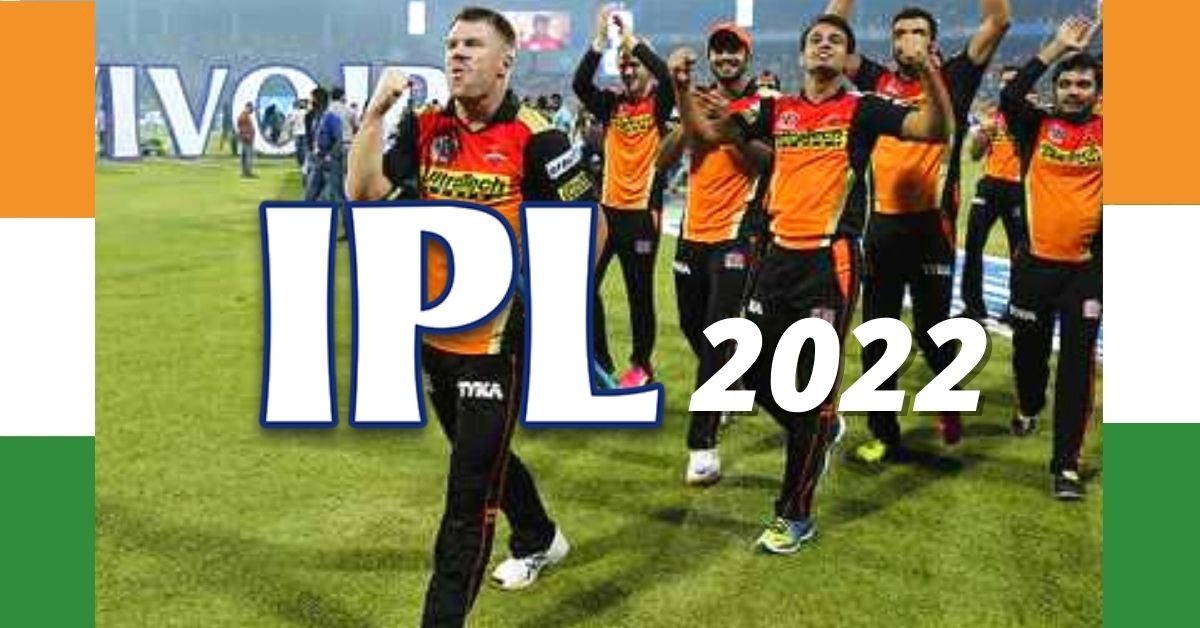 However, after the IPL began, many teams were added to the tournament which soon became a very important part of the IPL. The IPL teams are named after the states in India, this is what makes IPL more interesting.

The new team in the IPL 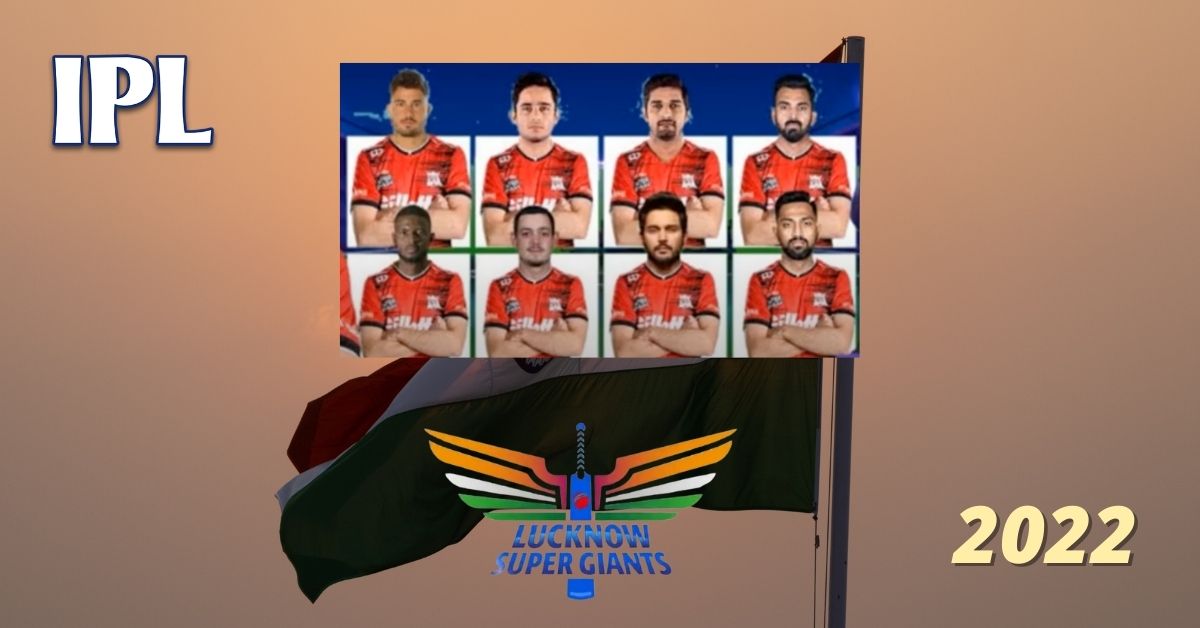 In IPL 2022, there are a few interesting things that are going to take place like a brand-new team is going to be added in the IPL 2022. As you know that in the name of Uttar Pradesh there are no IPL teams named till now.

Looking at the demand for the new team, now in the IPL a new team is going to be added in the IPL team named Lucknow SuperGiants and it is one of the new franchises in the IPL which you will get to see in the team from 2022.

The audience is very excited about this team, as after many years a new team is going to be added. The audience will get to see a completely new team, enthusiasm, and a lot more things. As it is a new team, it is obvious that there will be a few new players who will bring a lot of fun and excitement to the team.

After the auction of IPL 2022 the complete team of Lucknow SuperGiants is decided and is ready to play now. The captain of this team is going to be K.L Rahul, and he is going to lead the team. Along with this, there are going to be better players in the team, Krunal Pandya is also bought by this team for 8.25 crores.

Though it is a completely new team, the excitement in this team. 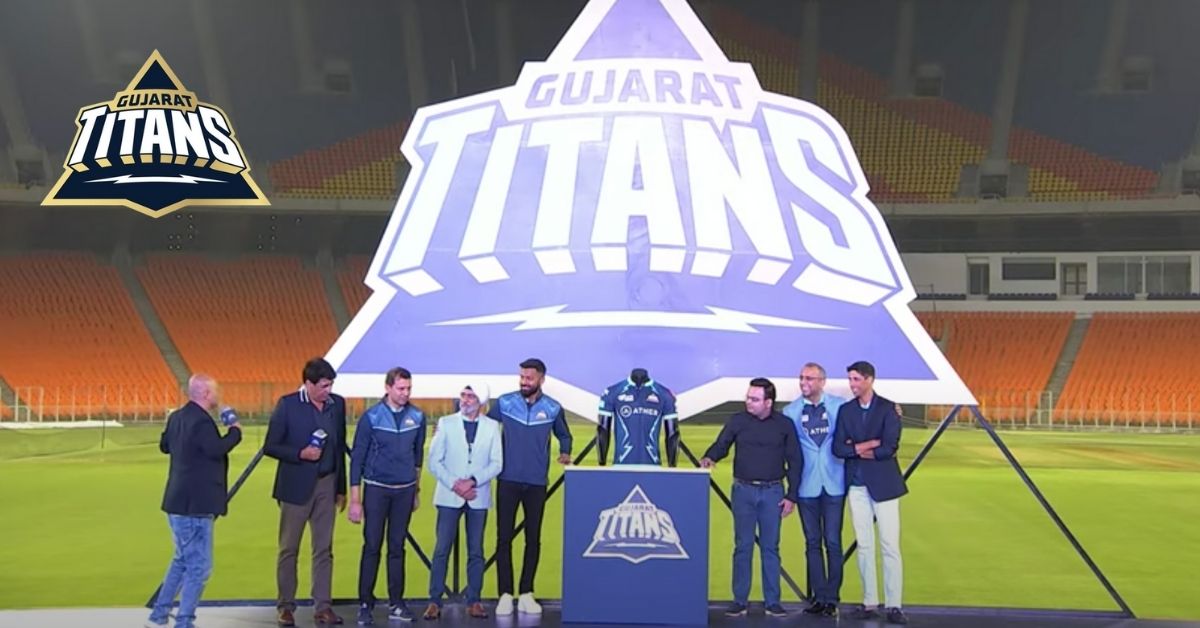 Then comes a second team which is added in the IPL 2022, it’s a Gujarat team. There was no team in the IPL from Gujarat also, this team is owned by Hardik Pandya and he will be the captain of this team. Along with Hardik Pandya, there will be more all-rounder players on the team.

As it is a new team, the audience is looking forward to seeing the performance of the team and also to cheering for the team in the IPL 2022.