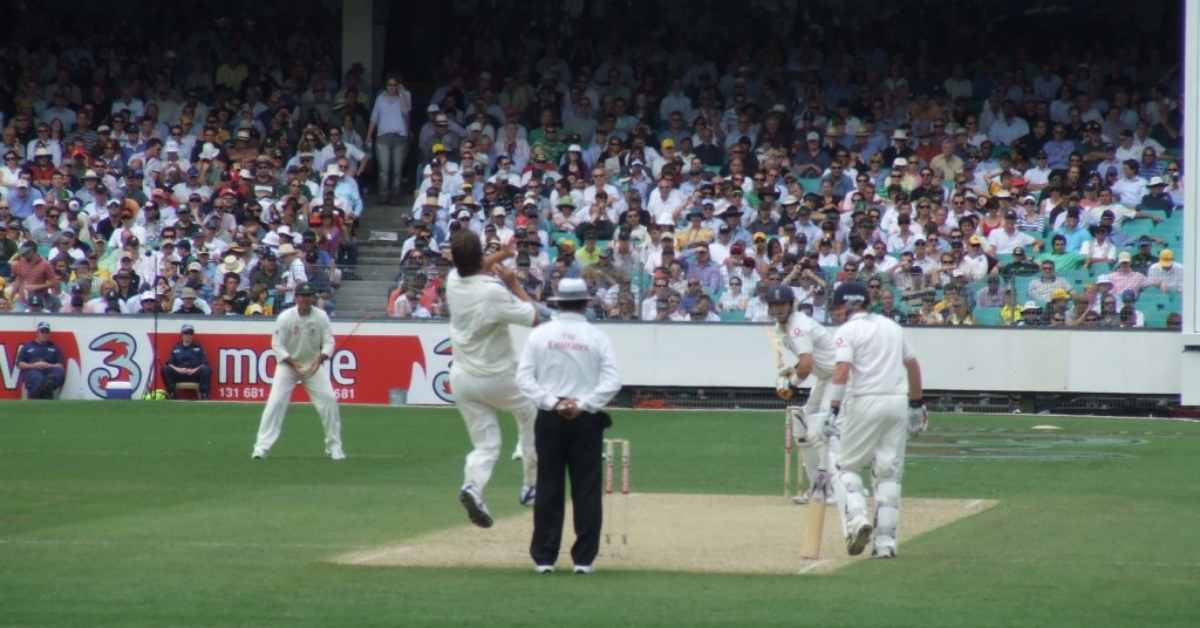 My name is Mark Ford an English cricket fan, who gets to travel the world watching the English cricket team playing around the world. I am a qualified solicitor who after a 29-year career in the Law Courts, decided to quit law and follow my passions. I am the owner of global internet business and this has allowed me the freedom to live a laptop cricket lifestyle.

I quit the law in the year 2006 and my first cricket adventure was to travel ‘down under'(Australia to most) and watch the fifth Ashes cricket test match in Sydney in 2007. However, a dark day for English cricket as we lost that match and the Ashes cricket series five-nil.

The highlight for me however was to have the privilege of meeting the Legendary Ian Botham as well as Phil Tufnel. As well as watching, I hate to admit it, four of some great Australian players in their last game before retirement. These were Justin Langer, Damien Martyn, Glenn McGrath, and Shane Warne. Shane Warne was to be named by Wisden cricket as one of the 5 greatest cricketers of the twentieth century. However, this was a brief taste of things to come and I had to put my passion aside for a short while to start building my global internet business. 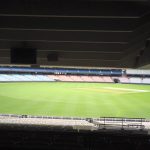 The idea and inspiration for creating this website started in, yes you guessed it! Australia. Not however while I was in Sydney watching the Ashes cricket, but while I was on business in Melbourne Australia. Yes, my business had grown, and being an internet business entrepreneur I now was in the position where I could afford to get around the world. As a died in the wool English cricket fan and quite frankly any cricket fan, Melbourne holds a major attraction! The Melbourne Cricket Ground or MCG.

I had a free day while I was in Melbourne so the first item of business was to get to see the hallowed turf of the MCG. Unfortunately, while I was in Australia there were no cricket test matches or Modi’s on the go so I went to an empty MCG. Whilst sitting in a lofty perch under sunny Australian Skies the thought struck me. Here I am running a successful business free from the 9 to 5 drudge, not having to rely on a boss allowing me time off work to go and watch a cricket match, and as my boss, having the freedom to work when and where I chose.

The proverbial light bulb went off! Why not share this with everyone, because everyone can choose to live this Laptop Cricket Lifestyle, or whatever Laptop Lifestyle you choose.

Why choose a Laptop Cricket Lifestyle?

The simple answer is FREEDOM!

After a 29-year legal career working in the Magistrates Courts in the United Kingdom, I know what it feels like to be tied to a desk and work the 9 to 5 earning enough to survive on but not to live on. However as a lawyer reinvented, I became an entrepreneur. Owning a global internet business I have freed myself from the constraints of conventional business. I am a successful Home business Lifestyle coach and mentor over two hundred people looking to gain freedom and reach the dreams they have.

As an English cricket fan, I am now in a position to indulge my passion and follow the England cricket team around the world and in England. The most awesome thing for me is to be able to share this with you and to be able to help you to be in the same position as I am in.

I am a cricket fan. There is nothing more brilliant than the crack of the leather against the willow from a perfect cover drive or straight drive. It sends shivers down your spine. But the real point here is that this is my passion it may or may not necessarily be yours. Having your own global internet business will, I can assure you, give you the freedom to follow your passions no matter what that may be.

Wishing you all the best in the future and looking forward to meeting you at any given cricket match in any given country.