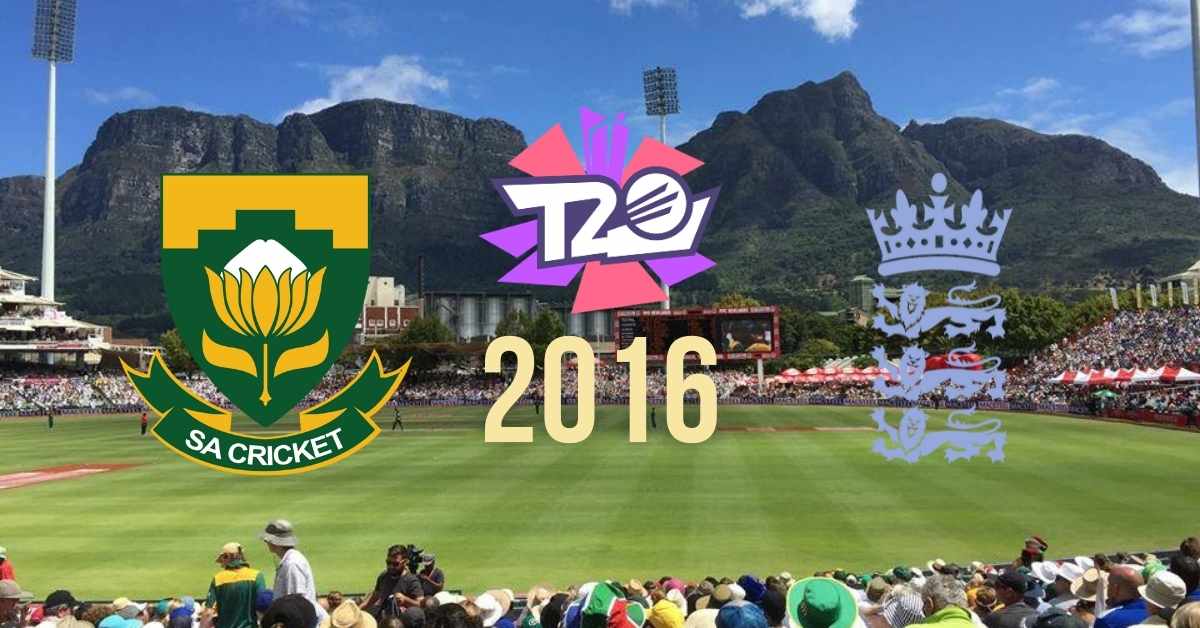 Back in the saddle again after a five-day break the 2020 cricket series starts. Still in Cape Town meeting the friendly and hospitable South Africans. In this post, I am going to cover the two 2020 cricket matches. During the five-day break having taken time to recuperate from the 5th one-day cricket match and live the laptop cricket lifestyle. So the laptop cricket lifestyle allowed me to settle down and carry on with my business. I have the freedom to conduct my business wherever I have an internet connection. That aside back to the cricket.

Back down the scenic walk under the oaks to Newlands under the looming dark shadow of Table mountain. It is a night game and the clouds look a bit ominous so we might get a bit of rain later. Hope we win the toss and get to choose what we will do. Walking to the stadium I am greeted by friendly smiles and happy faces from the supporters on all sides even though I am wearing my English cricket shirt and am the opposition. Well, here we are again Newlands my old friend. After a good rest and the voodoo of the fifth ODI behind us. Hopefully, the Kryptonite has upped and moved on and the cricket Gods are once again English.

2020 Cricket the festive close your eyes and belt the ball out the park game. A game that has taken the world by storm, started in India, and brought to the world amongst much criticism like Kerry Packer received for the ODI format. So fasten your seat belts (no the seats do not have them), for some fast-paced action lads. So from the huddle in the middle, it emerges that the cricket Gods have given South Africa the toss and they are going to chase again.

Roy and Hales stride confidently to the pitch and take guard. Lights, camera, action Abbott the bowler ready to unleash the fury of South African cricket. Down comes the umpire’s arm and in steam Abbott like a tearaway train. Roy tips him away for 1 run, oh dear are we here for a 2020 cricket match or test match cricket? Hales up and a crack and a four yes lad 2020 cricket action come to the fore, the fireworks light up for the boundary perhaps the voodoo has left. End of the first over 10 for no loss. English cricket machine firing on all cylinders. Keep this up lads and 200 plus on the scoreboard. Who is English cricket’s maintenance engineer? Because the wheels weren’t greased properly we started to slow down drastically. I mean I could see those Kryptonite crystals Growing. The last ball of the innings and where are we 134 for 8 at an average of 6.7 per over. The great run rate for ODI cricket is not so charming for 2020 cricket. But again we have a number on the board South Africa cricket has still to get that.

Amla and de Villiers open for South Africa. Willey to open the bowling, NOT an auspicious a start a wayward ball edged off the pads by Amla and gone for four byes. Tighten up lad we don’t have a lot of runs to play with. The second ball and Crack that spine-tingling ball on the willow four no one was going to stop that one. Something in the water here. South Africa 11 for no loss at the end of the first over, not looking too auspicious. Well done to the English cricket maintenance engineer for tinkering with the bowlers they are doing a good job. Well done to Stokes for bowling a maiden wicket in the sixth over (Amla gone for 22). I’m getting excited. Join in with the Barmy army we will chant the victory. Oops, I spoke too soon as the Kryptonite crystals were disappearing and we were now down to the wire. South Africa Facing the last ball and needs 1 run to draw and 2 to win. Topley to bowl Morris facing, I’m seriously thinking bowl the infamous underarm lad as Lillee did and we have this game in the bag. Uncharitable thoughts please forgive me. Topley bowls Morris slaps him away to the outfield a clean field and WHAT they’re coming back for the second. Topley misses the return, there must have been a small Kryptonite crystal lying around and that was the problem. If we had caught the ball and knocked the bales off a draw. Morris is safely home for two.  South Africa win 135 for 7. South Africa Cricket 1 – 0 up in the two-match series Wanderers here we come.

Off again to Johannesburg and the Wanderers for the last 2020 cricket match. So the last game in the English cricket tour looms large. No time to muck about in a plane off to to the highveld again out the plane to the bed and breakfast.Time to settle for a meal and bed then next morning off to the cricket. The heat is on lads, we won the test match series and then lost the ODI series and now we are 1 – 0 down in the 2020 cricket series. Come on lads time to pull the rabbit out of the hat. Let’s at least win this one and make this English cricket fan a happy man. So here we go again settled into the stands and an air of expectancy hangs over the grounds for both the English and South Africa cricket fan.

South Africa won the toss and once again chose to chase our total.

Not much to say. A bright start followed by a dismal collapse through the middle some silly run-outs and a whole lot of batsmen out for 1 could have been worse, they could have been ducks. Close eyes and slug attitude just didn’t work. Too slick a machine lads, so many misfires. We stuttered to a score of 171 all out of 19 overs 4 balls.

de Villiers and Amla opened the batting. Frankly, we weren’t there de Villiers gone for 71 but what a solid base he and Amla built. No more wickets and Amla(69 not out) and du Plessis(22 not out) steered the South African team to a comfortable 9 wicket victory in 14 overs and 4 balls. Well done to the South Africa cricket team for winning the 2020 cricket series 2 – 0.

And so on that sad note, I wrap up the Cricket tour of South Africa. Time to Pack away the supporters kit and drown my sorrows for English Cricket at the moment. Still an ardent fan though but lads we have got to fight back. We all know in life as in cricket get back up and fight on. Thank you to South Africa for your hospitality and friendly disposition until we meet again.

Looking forward to sharing my next tour with you and I know it will end on a better note.