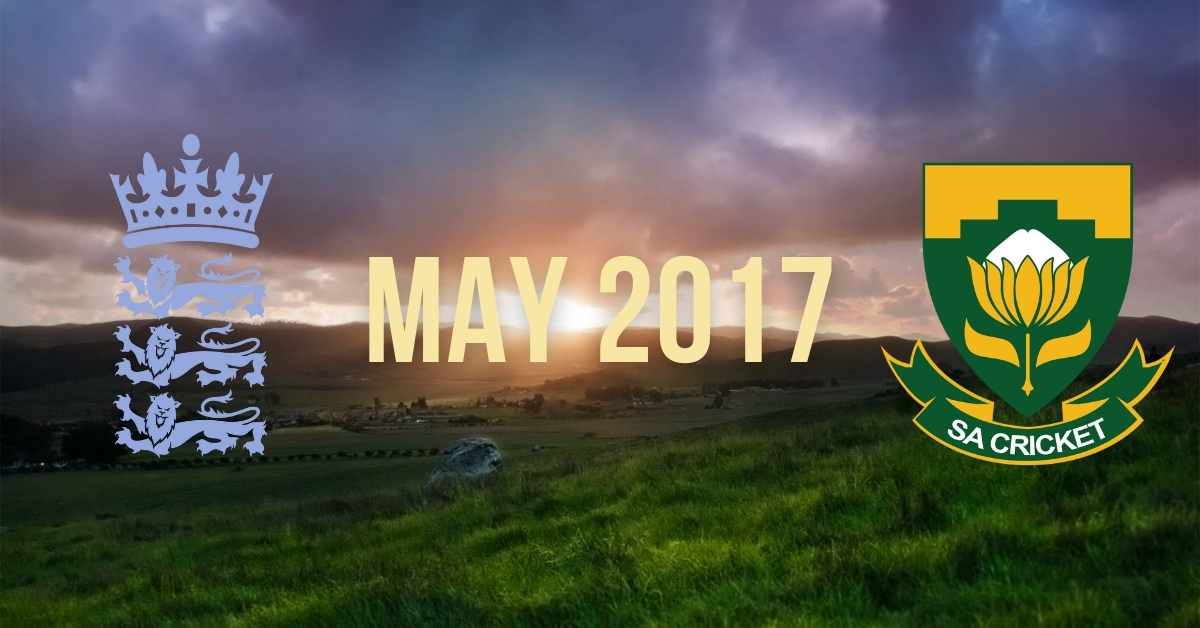 So my cricket tour of the world following the England Cricket Team continued yesterday when the Three Lions arrived in Southampton, England.

We played South Africa in the second one-day international at the Ageas Bowl in Southampton.

I went along with my good friend Mike Raybone, who I am staying with while I am in the UK from my home in Cyprus before I head over to Toronto, Canada. I am going there to work as part of the internal training team of the Digital Experts Academy and Six Figure Mentors. The latest Platinum Brand Incubator Workshop & SFM Momentum Day events are taking place in the early part of June 2017.

Now if you have been following my story you will know that my main passion is cricket. From an early age, I have been an avid supporter of the red ball on willow.Back to the cricket. After a cloudy start down in Southampton, the day ended in glorious sunshine and a win for the Three Lions. A close and tense encounter ended with the boys in blue winning by 2 runs to seal a series win against the current world number 1 side.

So it has always been an ambition of mine to follow the England Cricket team on their tours all around the world. Originating from the UK I have always had the opportunity to watch the team on home soil.

But my dream was to go to the exotic places they play, rather than just catching the live broadcast or highlights on my television at home.

Australia, West Indies, Sri Lanka, South Africa, India, Pakistan, and all the other places they play are on my list to watch the boys ply their trade. I have been fortunate to go to some of the places mentioned and I have been recording my adventures on my website MarksCricketTours.com.

Now the reason that I can do this is that I run my internet business from my laptop. I have no geographical ties, meaning that as long as I have access to the internet then I am in business. It was not always like that though. When I was in the legal profession in the UK I was restricted to having just a few weeks’ holidays throughout the year. Click on Exciting Day to learn more…